Hydrogen Peroxide is one of my most frequently used household items. It is one of those items that I try not to run out of. It makes my life easier and better in so many ways. 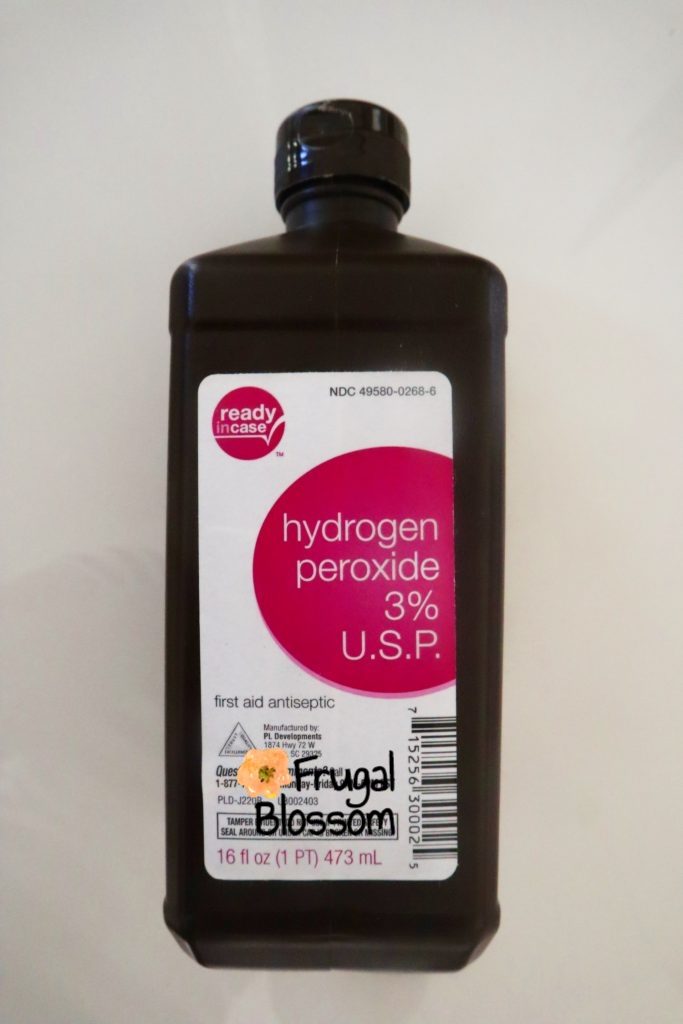 Gardening- Hydrogen Peroxide is used in gardening to help kill molds. It can get rid of the powdery mildew you find among your plants. It is also can get rid of and prevent root rot and eliminate microbes in the soil.

Kitchen- I like to use Hydrogen Peroxide for cleaning countertops. It makes a very good and non- toxic produce wash as well. If you have smelly kitchen towels, soak them in hydrogen peroxide and baking soda for a couple of hours.

Bath And Body- Hydrogen Peroxide is used by many people as a mouth wash. You can also use it as a makeup remover, or to soak your makeup brushes. Just make sure to use the right type for these purposes.

First Aid- I don’t think any first aid kit is complete without Hydrogen Peroxide. It is a go-to for cleaning fresh wounds and small cuts. Make sure to add a bottle of hydrogen peroxide to your first aid kit if you have not already done so.

With all the good there is to using hydrogen peroxide, there is great importance in knowing and using the right type for a specific purpose.

Here is a break down on the right type of hydrogen peroxide to use for different purposes.

This is the regular hydrogen peroxide in the brown bottle that you’ll find at your grocery store. It is 97% water and only 3% peroxide. It is very much diluted and can be used in your household without being too much of a threat.

This type of hydrogen peroxide is combined with additional synergistic chemicals by chemists to achieve a potent germ-killing effect. This is great for household cleaning and sanitization.

This should give you a better understanding of the type of hydrogen peroxide you should be using. 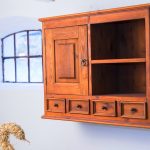 How To Clean & Remove Grease From Your Wood Cabinets 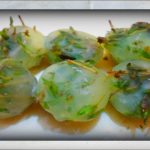 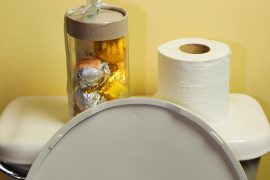 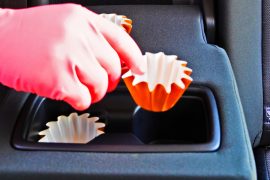